James Roy Daley did a great job in collecting this first volume of zombie fiction. It's a large book (110,000 words and nineteen stories) that's filled with all sorts of narratives: shocking humor rubs elbows with more mundane existentialism in these pages. It's a nice break from the "run, scavenge, fight" school of zombie fiction (although fans of that type of thing won't be turned off by this book, either).
Best New Zombie Tales, Vol 1 was in the first batch of books that I purchased for the Kindle, and it has some formatting issues. Many of the paragraph indents didn't make translate for a few stories. It's a minor deal and wasn't a distraction. There were some pretty glaring typos, strangely enough, in just one of the stories (which is a little strange).
Still, minor stuff...
I enjoyed all of the stories to some extent, though a few clearly stood out. Ray Garton's "Zombie Love," a chilling story of the occult and the sorrow of lost love, was a fantastic way to begin the anthology. Mrs. Kobylka is the star here, a finely drawn character with veiled intentions. Keith, our protagonist, is a sympathetic character; the scenes in the third act, when the horror of just how far his love for Natalie has pushed him over the edge, are chilling. I think I honestly flinched while reading them.
Oh, and then there's Baltazar. Balty is a trip and, even though we see it coming, nothing quite pulls at the heartstrings like the thing Balty says to Keith in the third act.
Scary and compelling, this was a great tale among a bunch of fine work.
"Feeding Frenzy," by Matt Hults, was an interesting, frightening story. It felt like a mix between some Lovecraftian dimensional horror with a little bit of Serlingesque Twilight Zone on the side. Oh yeah, and it takes place in one of my favorite horror locales--the bizarre country diner. Scary and well written, this one will stick with you...
"The Man Who Breaks The Bad News" and "On The Usefulness Of Old Books" were really strong, polished tales that excelled in world building and delivered the chills with a dose of caution and morality.
My favorite tale, and one that was echoing through my mind a few days after I read it, was Simon McCaffery's "Connections." The relationship between father and son was very nicely rendered, which made the heartbreaking final act all the more difficult to take. McCaffery writes well--clear, concise prose that slowly ratchets the tension up until our characters' lives are literally crashing down all around them.
It's a nice collection--one a zombie lover will enjoy, but also an anthology that fans who like a little bit of attention and care in their narratives can appreciate. Exposition is accentuated in many of these stories, to good effect, and the authors took their care with plot. And a majority of the stories shared, at their core, some interesting discussions on the nature of human experience in the face of harsh conflict.
Very satisfying collection--I'll be taking a look at volume two down the road...
at June 27, 2011

I don't know about anyone else out there, but I'm on pace to shatter my previous record for total books consumed in a year by the en... 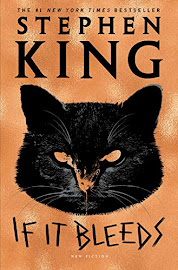 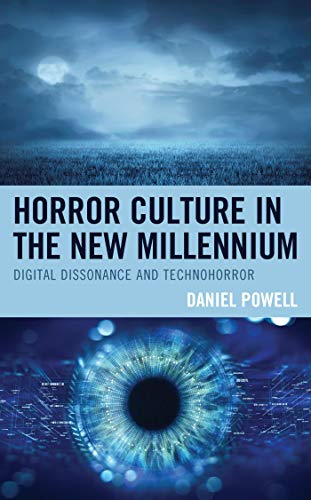 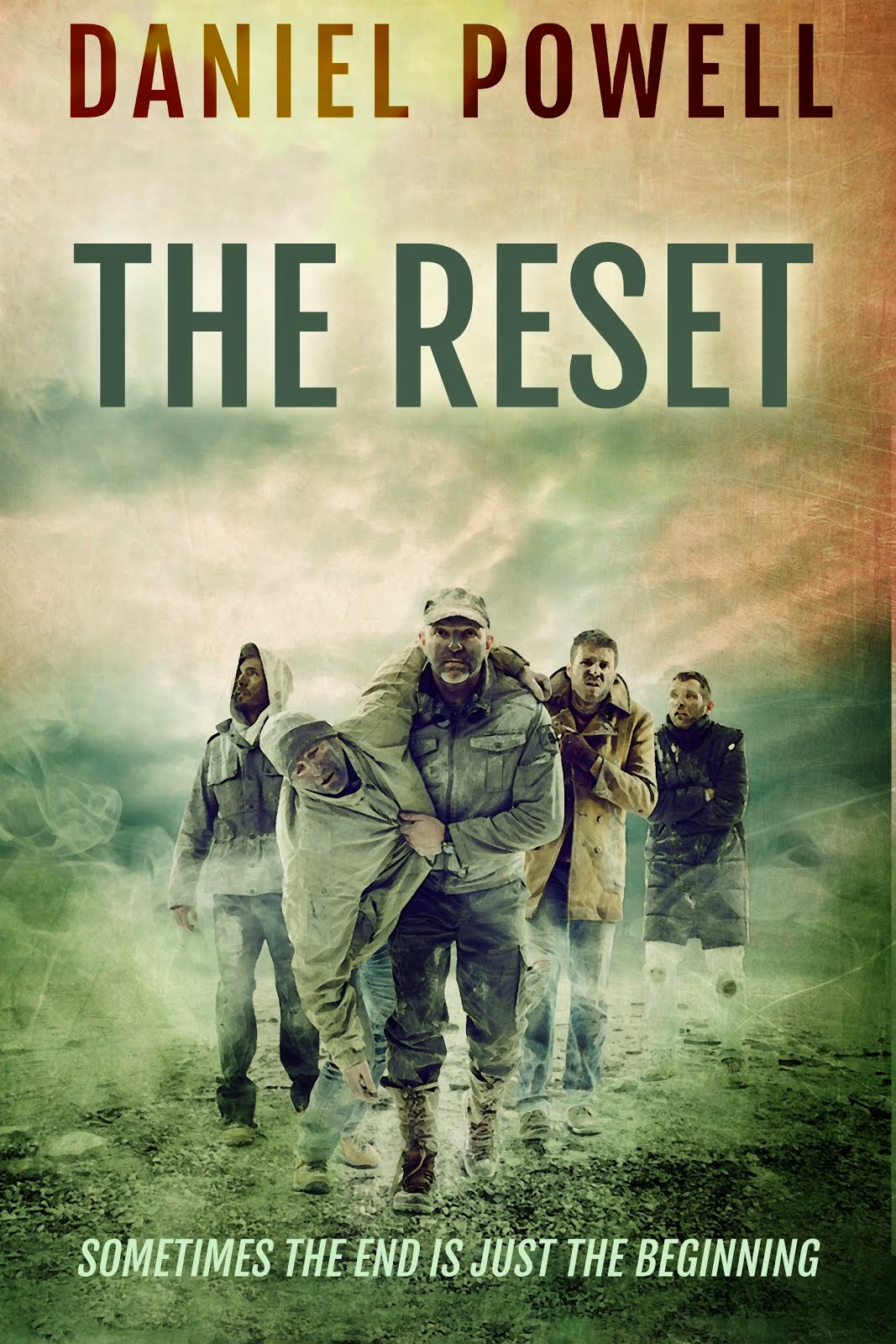 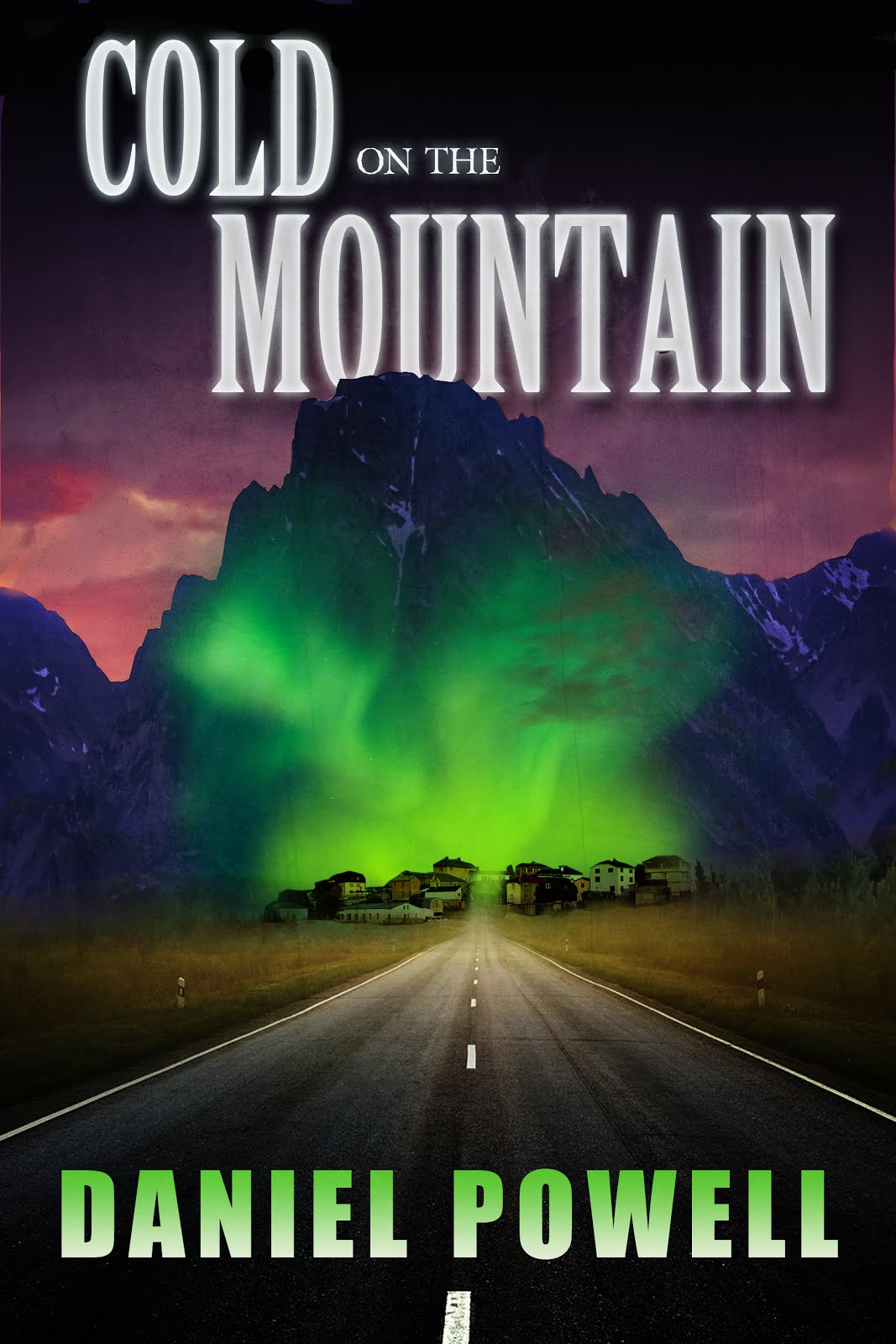 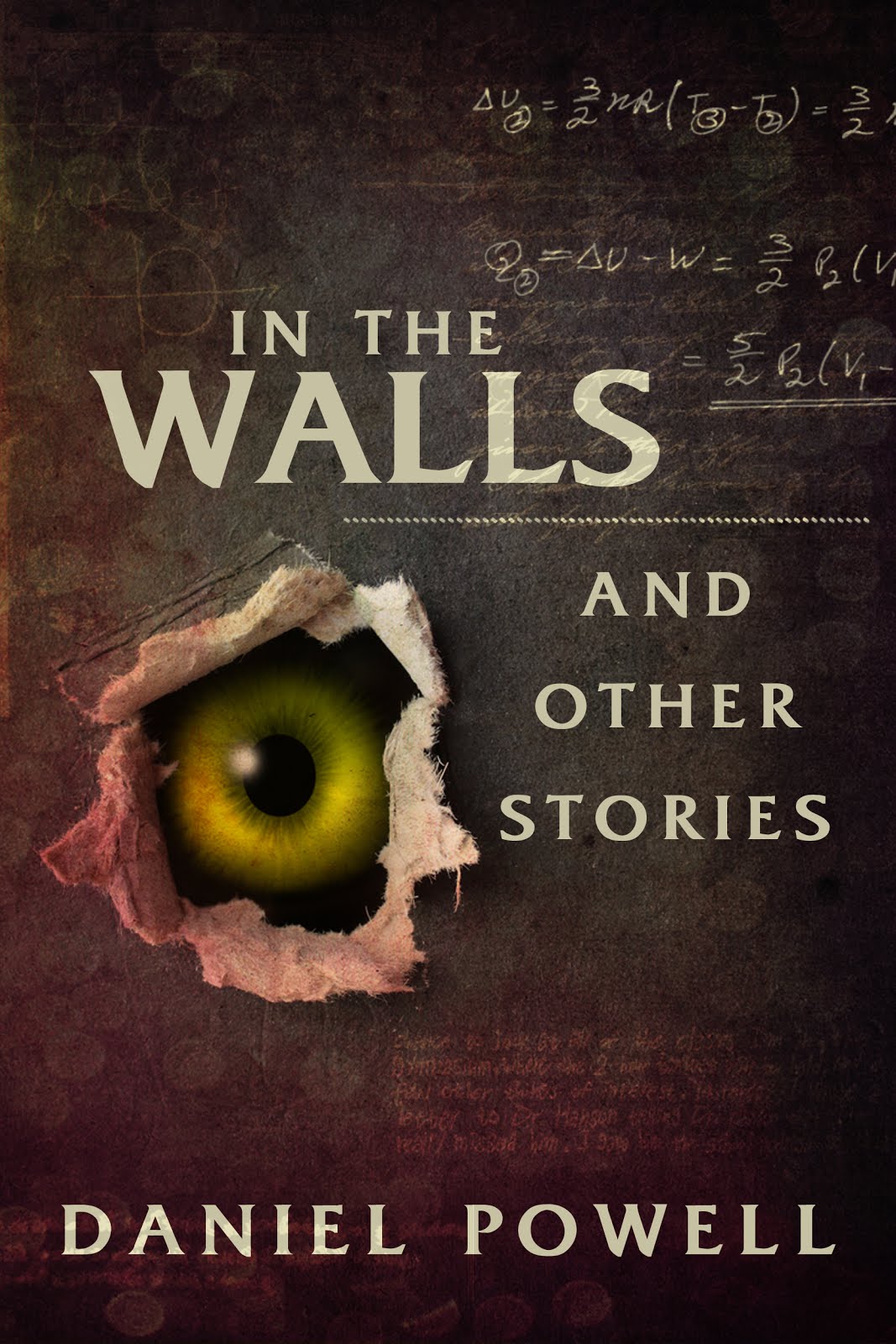 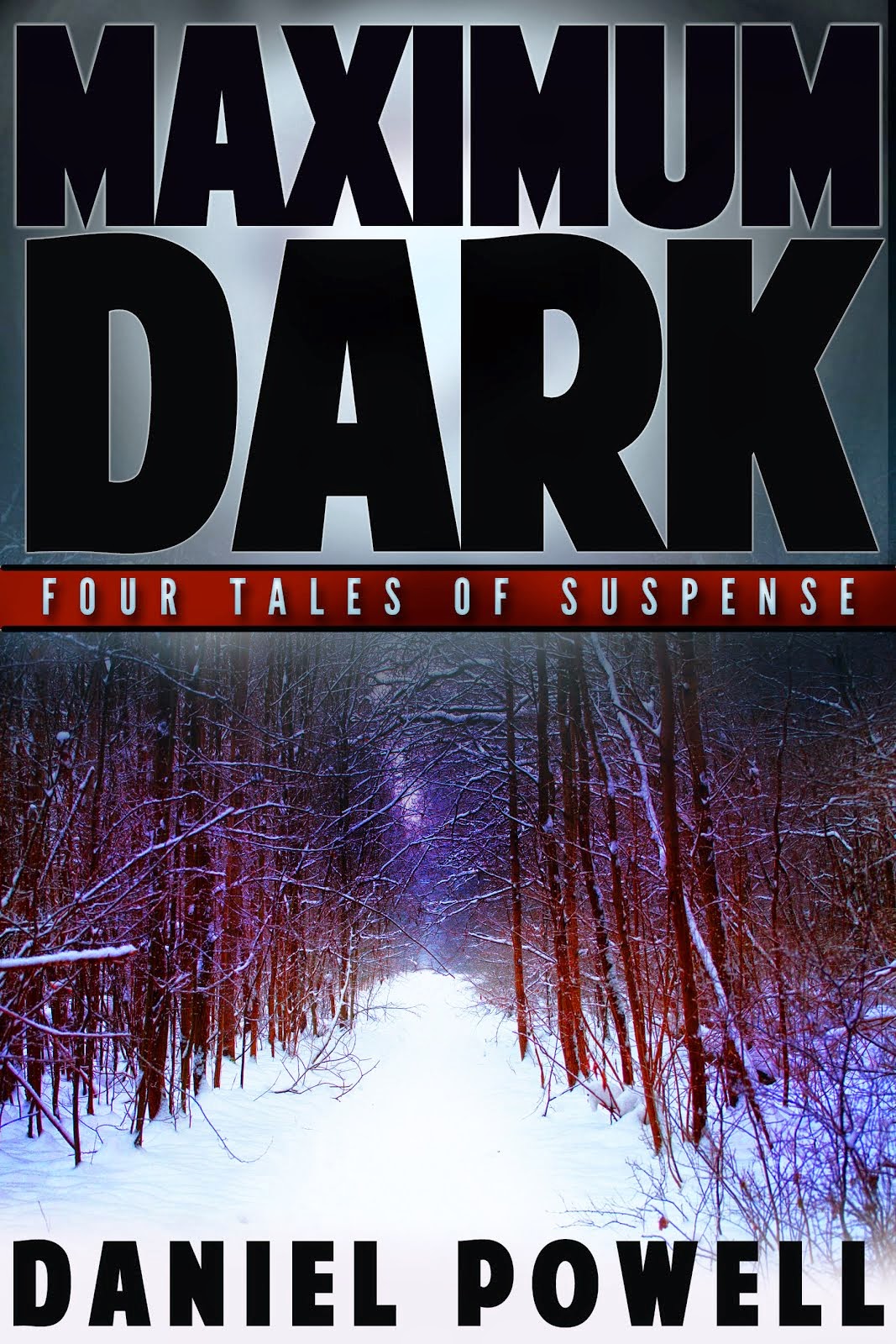 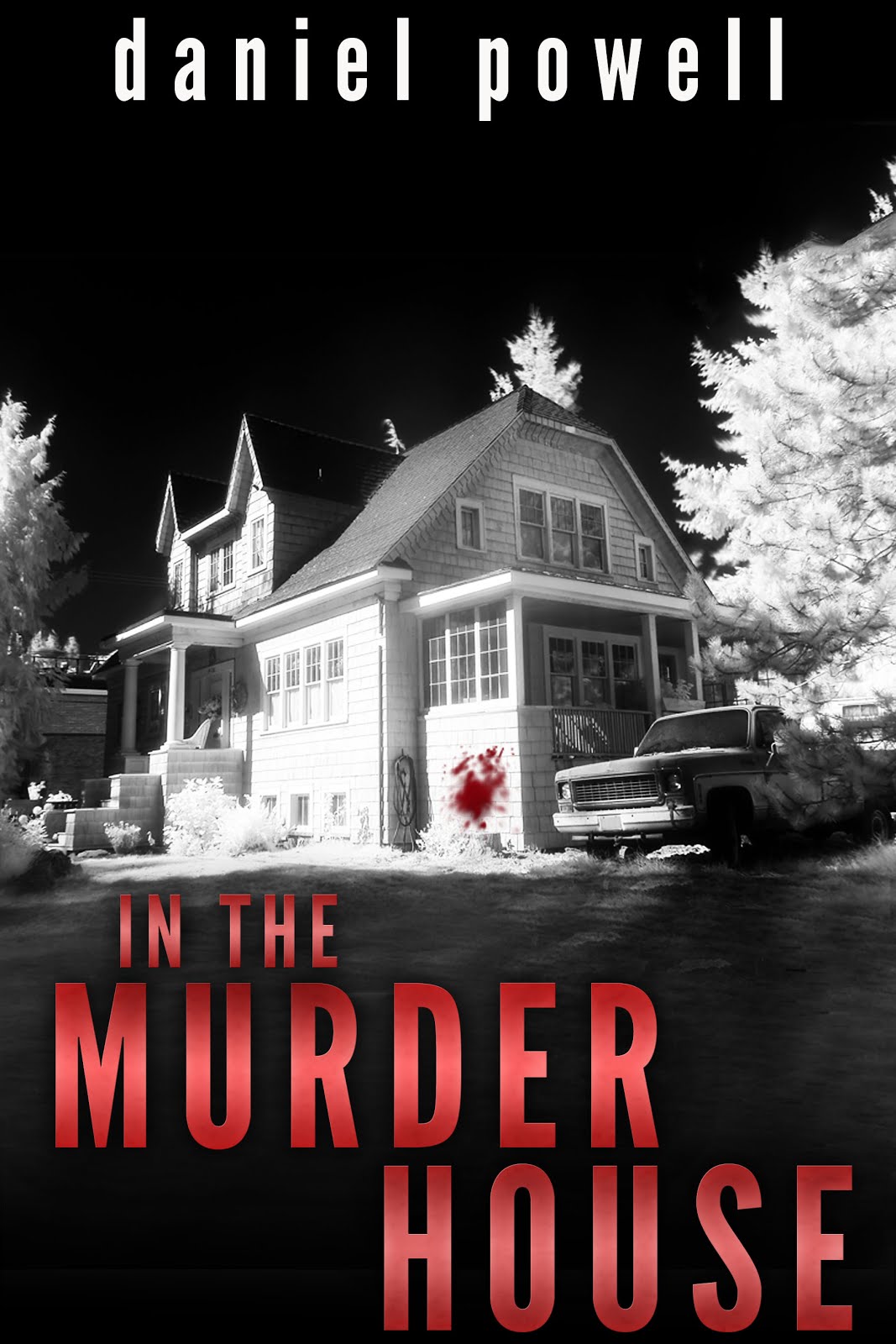 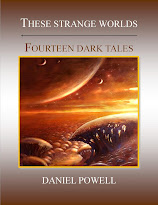